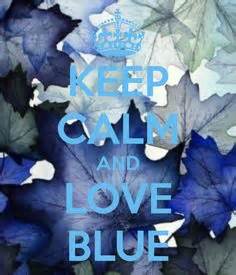 “If you are feeling BLUE try painting yourself a different COLOR!” -Hannah Cheatam

We all have episodic feelings of the blues, feeling blah or meh; but how we cope and deal with these feelings are as crucial to our happiness and well being as air itself.

The other day after being sick for nearly 3 weeks, I was finally on my way to feeling physically better. However, my emotional state did not seem to have received the memo. I awoke completely refreshed physically and energized for a new day  but I was just feeling blah inside. Perhaps, I was now crashing after having been so hi on steroids.  Whatever the reason my insides were not matching my outside was not as important as figuring out to how to overcome that feeling of  genuine indifference.  Yet, despite this general lack of care, I had a little voice inside of me that kept playing the words… “tell you what I want, what I really really want..” (Spice Girls- Wannabe) before I knew it  I was uttering words out loud without much feeling initially. 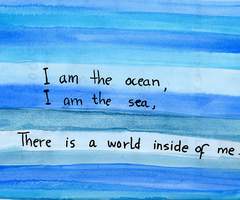 I was not about to let the feeling of nonchalance get in the way of  enjoying the gorgeous cool sunny day. So I opted to start singing softly at first then louder. Since I was not particularly feeling happy, I began to think of songs with the word ‘blue’ in the title and thus began my recovery to actually feeling happy inside. After singing a few lyrics from such songs like blue velvet, blue Christmas, my brown eyes blue, blue bayou, blue moon,  and blue (da ba dee da ba daa), I actually began to feel happy and dance moving shoulders, head and hips. My ‘blue’ song repertoire took a turn for a more upbeat selection beginning with Pharrell’s Happy song.

As Bob Marley once said, ‘music when it hits you it goes straight to the soul.’ I discovered that music in its purest form can express that which is silent within us  and in doing so it can lift our mood  by releasing a cascade of happy chemicals starting with dopamine.

In less than half a day I was dancing singing and feeling whole and myself again.

So next time you too feel like everything is blue and all you want to do is shrug your shoulders and throw your arms up in the air because the meh feelings have taken over start humming and singing even if it’s a few chords of sad, depressing blue songs and move to a more up beat repertoire and before you know it you too can beat the ‘blues’ trough song. May be we can start with “you don’t owe me” Parkinson’s and go slowly (despacito) from there.

One thought on “Singing the “blues” away: by Maria De León”