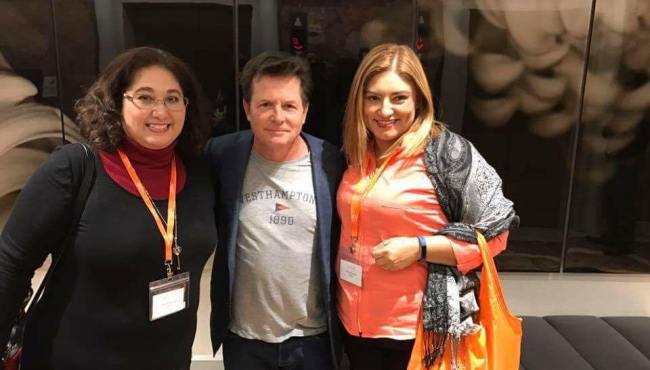 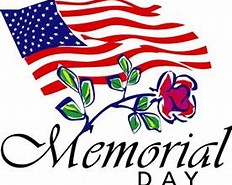 4 thoughts on “Just like Mike: By Maria De Leon”